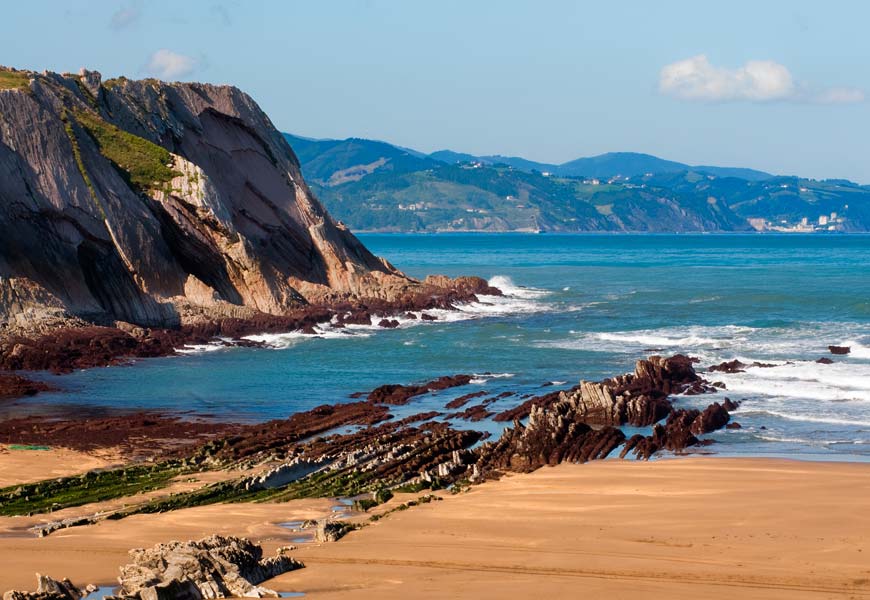 As the slogan of the Basque Turism department says, everything is close here. More if you stay with us, since we are in the center of Basque Country. From here you can visit everything we tell you below.

Each of the capitals of the Basque Country has something different to offer tourists.

Since one day someone decided that the Guggenheim Museum had to open its doors in Bilbao, the city is recognized worldwide. It has undergone a transformation, but always without forgetting its past. A past that remains intact in its old part known as Casco Viejo – Siete Calles.

Between gothic and environmental sustainability you find Vitoria – Gasteiz. Recognized in 2012 as European Green Capital, it is also the capital of our community. Its cathedral, Cathedral of Santa Maria, is known for its prominence in various novels.

The elegance of the Concha Bay, the Victoria Eugenia Theater or the Maria Cristina Hotel, make Donostia – San Sebastián a city without equal. It is the capital of Basque cuisine par excellence. In its old part known as Parte Vieja, you can taste endless “pintxos”.

A TERRITORY WITH HISTORY

Basque Country is a place with a lot of history. One of the most important symbols as well as ancient is the Casa de Juntas de Guernica. It is one of the oldest parliaments in Europe, since it is still in operation.

We can not ignore the ecclesiastical past of the territory. The Sanctuary of Loyola and the one of Aránzazu, are a clear example of it.

From East to West and from North to South, Basque Country is surrounded by nature. You can visit a Biosphere Reserve (Urdaibai), or the Geopark of the Basque Coast (Zumaia, Deba and Mutriku).

You will also find enclaves as spectacular as San Juan de Gaztelugatxe, which are well worth scenes from series or movies.

Eating and cooking is something that Basques have always been good at. We are passionate about sitting around a table with our friends, family or colleagues.

This is well reflected in the fame of our “pintxos” or in the restaurants of our most illustrious chefs such as Martin Berasategui, Eneko Atxa, Juan Mari Arzak or Pedro Subijana, among others. All of them known worldwide and with several Michelin Stars.

This website uses cookies to improve your experience while you navigate through the website. Out of these, the cookies that are categorized as necessary are stored on your browser as they are essential for the working of basic functionalities of the website. We also use third-party cookies that help us analyze and understand how you use this website. These cookies will be stored in your browser only with your consent. You also have the option to opt-out of these cookies. But opting out of some of these cookies may affect your browsing experience.
Necessary Always Enabled

Any cookies that may not be particularly necessary for the website to function and is used specifically to collect user personal data via analytics, ads, other embedded contents are termed as non-necessary cookies. It is mandatory to procure user consent prior to running these cookies on your website. 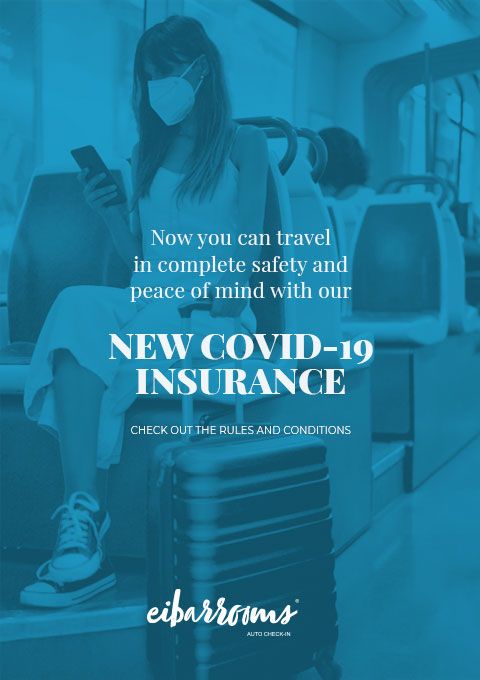